While based somewhat on the Korean folk story “The Tale of Shim Cheong,” The Girl Who Fell Beneath the Sea takes a different approach to it. The character of Shim Cheong is in the story, but she is not the protagonist. Instead, she is the catalyst for the true main character – Mina. Mina is feisty and strong – the ideal protagonist for a modern take on a story from the past.

In the story, Mina’s village has been ravaged by deadly storms and nearby wars for generations. Her people believe this curse was brought upon them by the Sea God. In an attempt to appease his anger, every year a beautiful maiden is sacrificed to be his bride. They pray that the “true bride” will end his wrath and save their village.

However, when Shim Cheong is chosen to be the bride, Mina knows she can’t let that happen. Shim Cheong is the beloved of her precious older brother Joon, and she will do anything to protect him – including jumping into the sea in Shim Cheong’s stead.

This brings her to the Spirit Realm, where she finds things are not as they appeared. There, she finds the Sea God asleep and oblivious. To save those she loves, Mina must work quickly to waken the Sea God before it’s too late.

The Damsel in Distress

The beginning of the novel is set up with the problem of Shin Cheong and Joon. In this scenario, Shim Cheong is situationally the damsel in distress. However, rather than Joon, the young man, saving the day, it is his younger sister. In all her autonomy, Mina refuses to be that damsel and she refuses to let Shim Cheong be that character. This is not unlike Xingyin from Daughter of the Moon Goddess.

Both characters remain true to themselves regardless of the circumstances they find themselves in. They face specific trials and tribulations, but don’t let them or other people get in the way of what they need to do. The other women portrayed in The Girl Who Fell Beneath the Sea are also like this. It’s incredibly inspiring and welcome to see in a fantasy novel. Strong woman characters are always welcome.

The Idea of Fate

Like strong women for characters, another central part of the novel is the idea of fate. But what is fate? This is a key question that is challenged throughout the novel. Mina is initially connected to the Sea God, but that fate is very quickly cut and destroyed by another. Thus, her fate changes. However, as readers, we must question what that really means.

This adds a layer of complexity to The Girl Who Fell Beneath the Sea that is incredibly welcome. And it does so in a way that doesn’t weigh down the novel at all. You can still read leisurely, but the philosophical questions are there for you if you wish to tackle them. This is where the folk origins of the story really shine through.

The Girl Who Fell Beneath the Sea forces the reader to ask a lot of questions – there are secrets hidden at every turn. It’s definitely a fantasy novel, but it also has aspects of mystery as well. This makes the story flexible and a real pleasure to read. It is a beautifully executed novel that shines exactly where it’s supposed to. It was truly a wonderful novel. 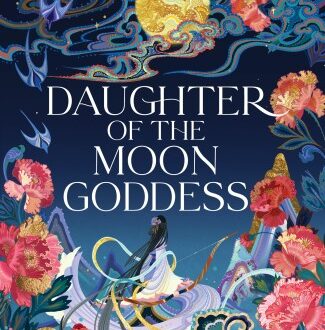 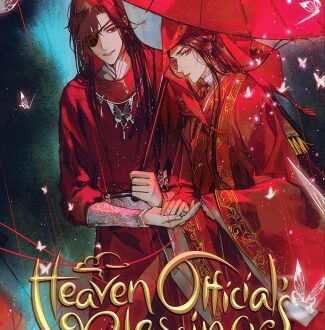 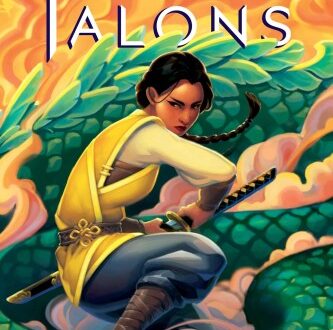